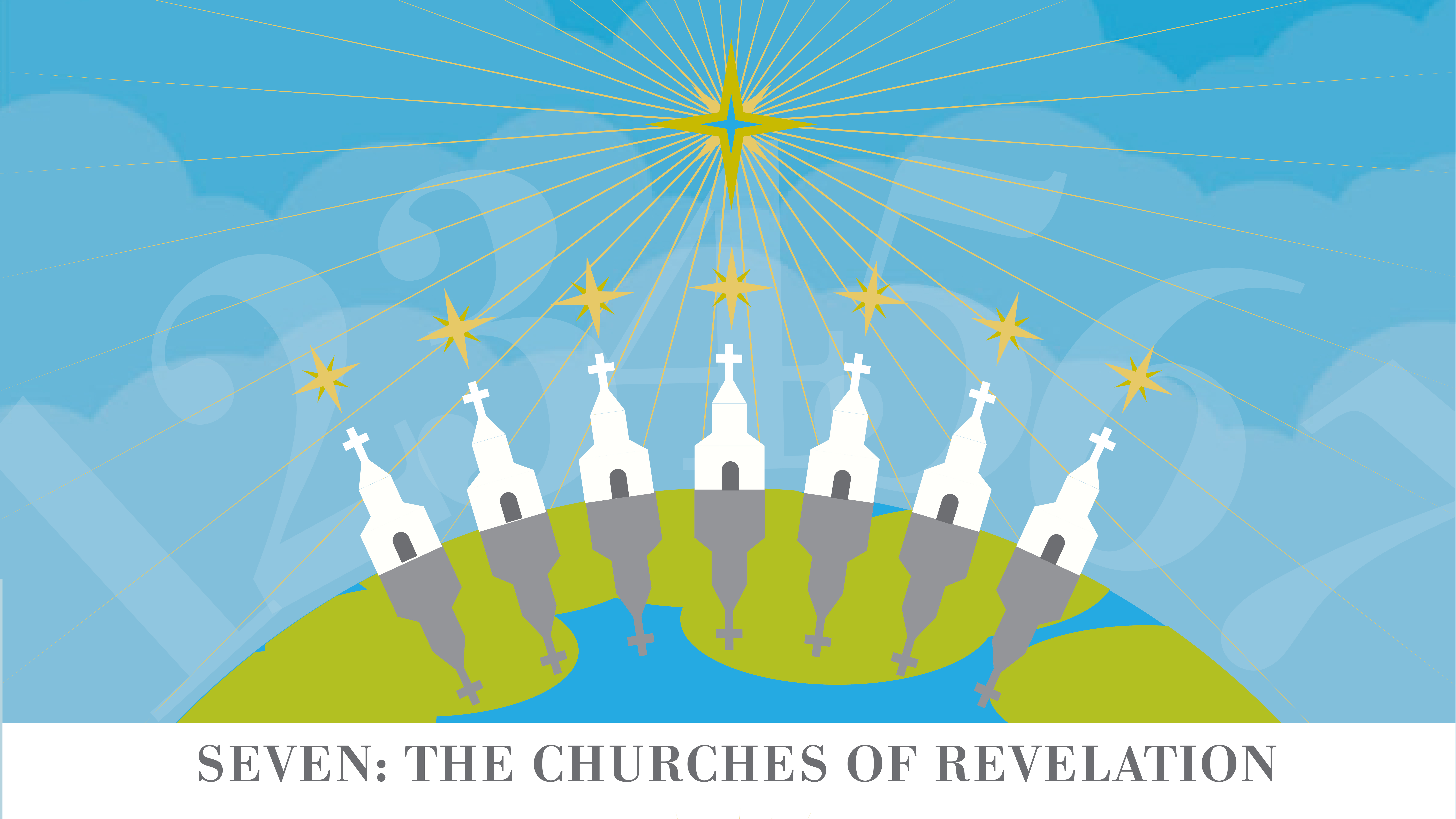 Seven: The Churches of Revelation

The book of Revelation has fascinated readers through the centuries. Written in a style all its own, the book has inspired a wide variety of interpretations. And when you read it, you can understand why. Filled with vivid imagery and confusing language, it can be a very difficult book to understand.

But early in the book, in a relatively straightforward section (chapters 2-3), is a collection of letters to seven churches in ancient world. The author, most likely the Apostle John, wrote these letters to explain God’s will and purpose for their lives. Filled with advice, including both praise and correction, John spoke plainly, accusing some of moral compromise, others of being preoccupied with wealth, and a few of outright immorality. Yet others were praised for faithfulness to God despite opposition. The choice, John said, was between compromise and faithfulness; between resisting or giving into the pressures of the surrounding culture. Prove faithful, he promised these gatherings of believers, and God will reward you.

In the next seven weeks we will take a deep look at John’s advice to these churches, which ends up being strikingly relevant over 2,000 years later. Together, we will explore the searching questions these letters have for the church and our lives.