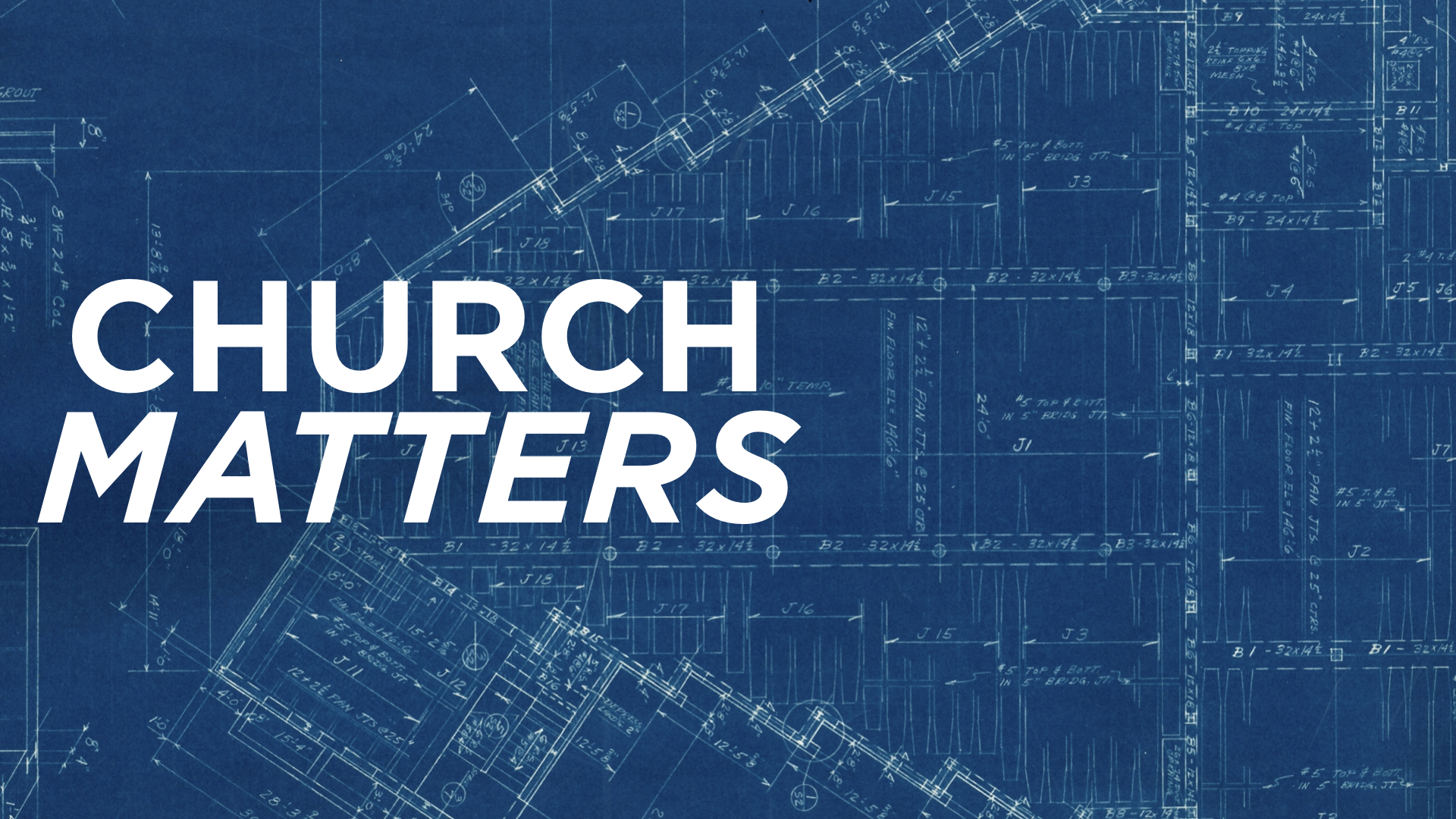 Authentic. Genuine. Real. Who would want to be anything else? Years after Jesus ascended into heaven,    a network of house churches faced a crisis. Some of their dearest friends had broken away and denied some of the core beliefs that had united them as churches. And now these “false prophets” were trying to pressure them to abandon their faith.

Concerned, John wrote an essay, the book of 1 John, to assure this beleaguered group of believers and remind them to remain loyal to what they have been taught.

Now, 1,900 years later, we face similar pressures. And we have a similar need. What, we want to know, is authentic Christian faith? And what does it mean to live it out in an authentic way?

Jeremiah lived during a time of geopolitical turmoil when Israel, a small nation caught between three of the world's great political and military powers, felt vulnerable and forced to choose sides. The right answer, they should have known, was to trust God. But instead they vacillated, looking first to one and then another, trying to predict which of the three nations would win.
But, Jeremiah tells us, this wasn't the most pressing issue they faced. Israel was a mess from the inside out. Led by wicked, incompetent leaders more interested in enriching themselves than wisely leading the nation, they made mistake after mistake. And the people were no better. Disobedient, they had abandoned God to pursue the gods of their neighbors. Social injustice was everywhere with the most vulnerable among them-the poor, widows, orphans and immigrants-neglected and mistreated. And to make matters worse, they acted as if nothing was wrong.
Many years before, God made a covenant with the people of Israel: worship and obey me and I will keep you safe in the land I have given you; but if you don't, there will be consequences. Now after decades of rebellion, God, who once seemed endlessly patient, has reached the end. He tells Jeremiah to give the people one final chance to repent of their idolatry, social injustice and empty religious ritualism. If they do, he promises to protect them from their enemies and restore them to their former glory. If they don't, well, heads will roll.
What makes Jeremiah so interesting are the rich psychological and spiritual insights we have into this complex and fascinating man. Given a very difficult job, Jeremiah spent forty years telling the people what God wanted them to hear and in the end, had virtually nothing to show for it. And yet two and a half millennia later, his timeless message speaks to us today. Won't you join me these next few months in reading this very old, but surprisingly meaningful, book?

Character is destiny. At least, that's what the Greek philosophers since the time of Plato and Aristotle believed. The philosophers didn't believe destiny was predetermined by some outside force; rather it was largely shaped by one's inner character. For centuries, intelligence, ability, experience were all essential aspects of a person, but they weren't sufficient. Character mattered above all. Character, more than fame or fortune, was worth seeking.

But character can be hard to come by these days. In nearly every sector of society;business, government, even non-profit; we witness leaders with alarming deficits in character. The consequences of their deeply-embedded flaws often have a ripple effect not only on those closest to them, friends and family, but also entire organizations and even society at large.

One misconception about character is that it's instantaneous: that we can, like Clark Kent, just step inside the phone booth and turn into Superhuman, full of goodness, faithfulness, humility, courage, honesty, patience, or generosity. But human hearts don't mature like microwaves. There's no such thing as "instant character."  We may shake our heads when someone is caught doing something wrong. But we don't realize that their "fall" actually represents a series of small decisions made on a daily basis that led them to that point.

That's because character is about so much more than behavior; it's about our inner hearts and longings.  Jesus taught this to us, Luke 6:45, even as he demonstrated what it meant to live a truly moral life. And Jesus taught us also that we can grow in character. It can be learned. Change is possible. But it will affect every aspect of our lives and it will require a lot of small decisions along the way.

So join us for the next eight weeks as we look at one character trait each week. We've built this series with summer schedules and young people in mind. So if you miss a week with travel, you can just jump right back in. We'll find that character matters not only because it's right morally but also because it's a good way to live. Indeed, it's the only way to experience true joy, peace, and fulfillment in life.

For years my father wrote me every Sunday evening. In these letters he'd update me on family news, tell me what he was reading and thinking about and answer any questions I might have. I've saved all of them and someday plan to reread them and the advice he had for my younger self.

The book of 2 Timothy reminds me of my dad's letters. Written not to an individual church, as many of Paul's letters were, but to Paul's young friend and protégé Timothy. And it's likely the last letter Paul wrote and, arguably, his most personal.

Paul wrote from prison in Rome during a trial that wasn't going well. In fact, he was fairly certain he wouldn't survive. He wrote Timothy with advice on how to pastor the church in Ephesus that Paul had left in his care.

It wasn't an easy job and Paul knew it. Timothy faced challenges from some who wanted him to change the message Paul believed came directly from God along with pressures from the outside from those who hoped the church would fail.

To make matters worse, Timothy felt inadequate for the job. He was young and inexperienced, had health issues and, unlike his more assertive mentor, was shy and introverted. But Paul believed in Timothy. He felt he had the gifts to do the job, and more importantly, believed God would empower him to do what needed to be done.

In the 2000 years since Paul sent this letter, his words have challenged and encouraged countless young and not so young followers of Jesus. We, like Timothy, face the pressure of public opinion to change what we know to be true. And we face hardships that tempt us to believe the lie that God has abandoned us, when in reality, it is in precisely these moments that the love of God becomes most tangible and real.