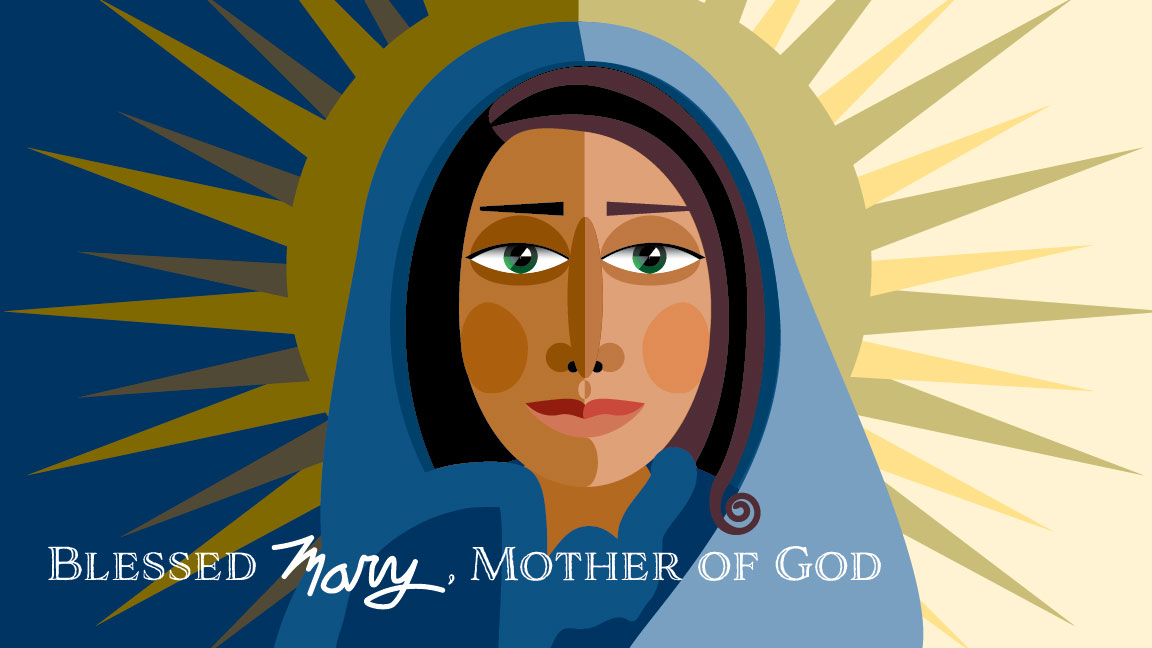 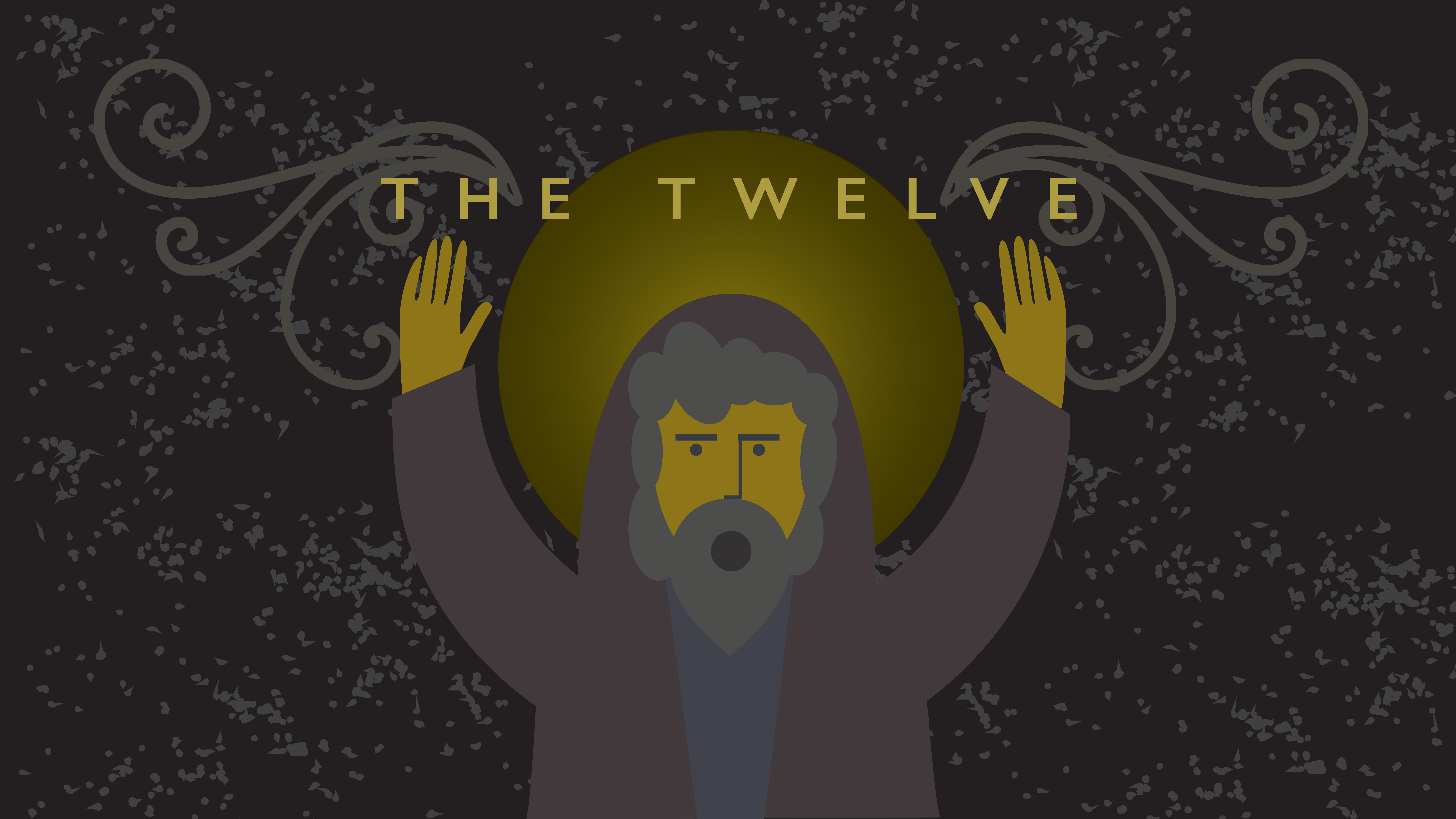 At the end of the Old Testament are twelve relatively short books that pack a punch. Sometimes called the Minor Prophets, these books are both harsh and hopeful.

Harsh because these twelve folks spoke up when they saw something wrong. And often what they saw made them mad. Called prophets, their main job was not, as many believe, to predict the future. Sometimes they did, and when their predictions came true it made people pay attention. But that was not their main job. Instead, their primary role was to speak to the people on God’s behalf. And speak they did; against the people’s idolatry, unrighteousness and injustice.

All this doom and gloom made them appear cranky. But what many don’t know is that they had a surprisingly hopeful vision of what is possible; the life we all want to live if we could only see it.

During a period of just under 400 years, they told the people to repent, change their ways, and receive God’s mercy and forgiveness. But the people refused.

It must have been tempting to give up, but the prophets kept speaking up. The tragedy is, that for all their powerful rhetoric, the prophets were ignored, even shunned. That is until their warnings came true. While the cranky side of the prophets’ message gets much of the attention, it was the hope they pointed to that led people to preserve their important message. And that’s why we still have these books today.

During the months of July and August, we’ll be looking at five of these prophets. We’ll spend a week each on four – Habakkuk, Haggai, Joel, and Micah. Then in August, we’ll take an in-depth look at the surprisingly up-to-date perspective of a man named Amos. Whether in person or online, join us in the weeks to come as we look to these wise mentors to challenge and encourage us with an ancient message still relevant today. John Sommerville – Senior Pastor 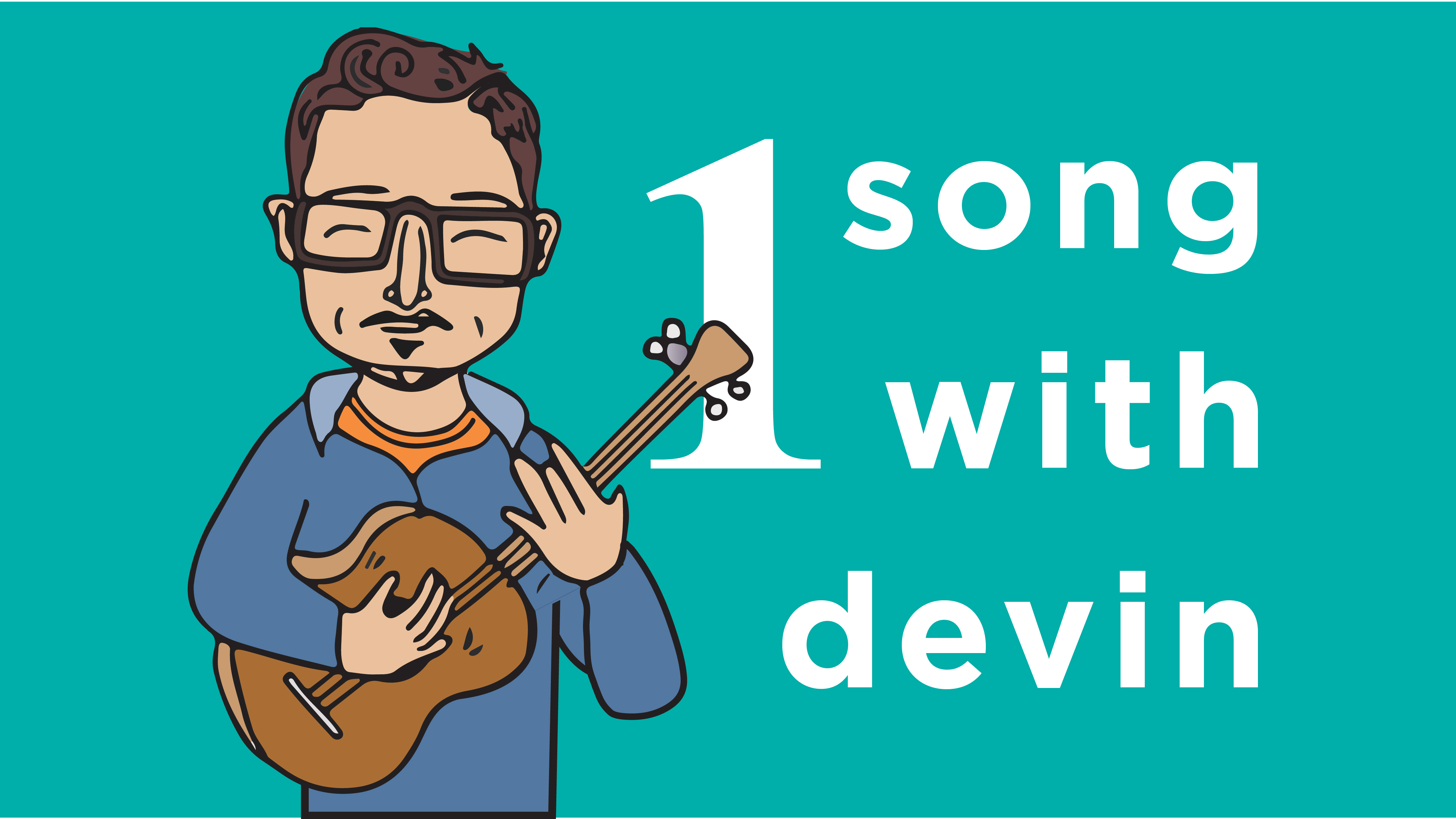 The songs we sing form and shape our understanding of God. Tune in to hear a short podcast about 1 favorite worship song each week.